Scottish soprano Freya Holliman has a Masters degree and a Postgraduate Diploma from the Royal Northern College of Music (RNCM). She has an undergraduate degree in French and Music from University of Glasgow and enjoyed several wonderful years singing with the University’s Chapel Choir. She currently studies with Patricia MacMahon. In September 2018 she will continue her studies at the David Seligman Opera School at the Royal Welsh College of Music and Drama with a Levenhulme scholarship. 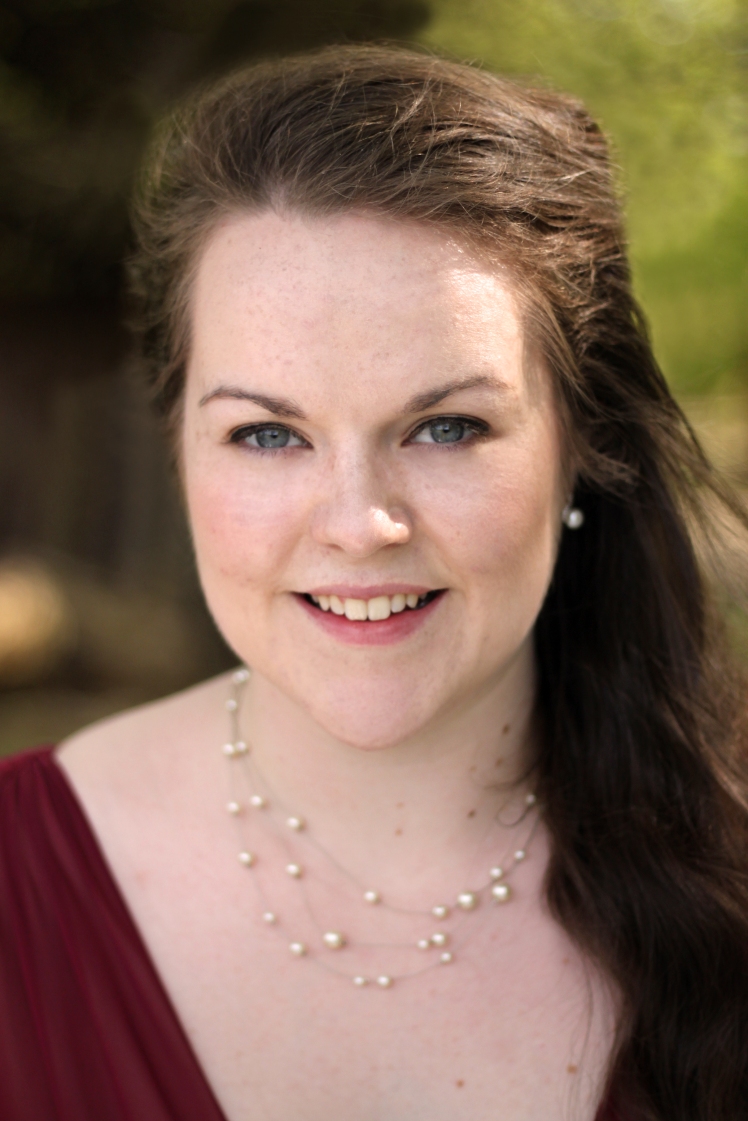 On the concert platform, Freya has enjoyed performing recital programmes around Great Britain, and the opportunity to work on the song repertoire with pianists Julius Drake and Malcolm Martineau. Freya enjoys working with composers and  exploring contemporary song and operatic repertoire. Last year, she performed Troubairitz by Tansy Davies in the Wigmore Hall, London. In 2015 she premièred Armstrong’s short opera Cheese in the Bridgewater Hall, Manchester. For the last two years she has been involved with “Performing the Jewish Archive”; a collaborative project with RNCM composers and players, and Leeds University, premièring works in the British Library, London and The Clothsworkers Centenary Concert Hall, Leeds.