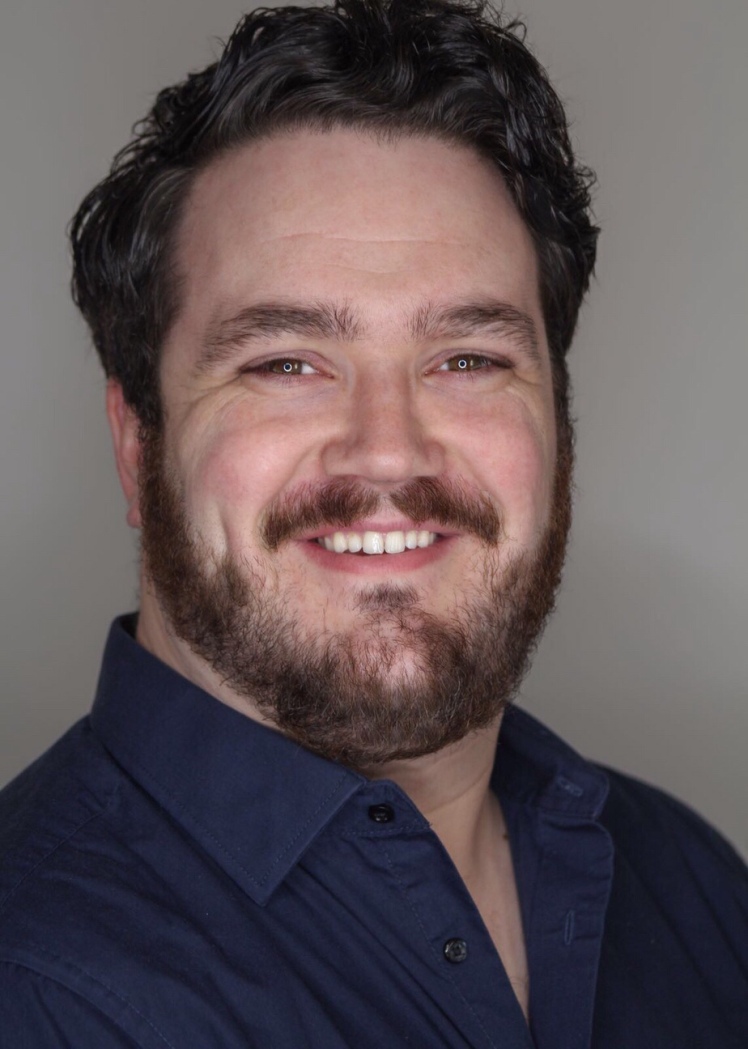 Andrew McTaggart graduated from the Royal Conservatoire of Scotland in Glasgow in 2012, where he attended the Alexander Gibson Opera School.

Subsequent engagements include his Edinburgh International Festival debut singing Vaughan Williams Five Mystical Songs in the Usher Hall and the title role of Falstaff with Opera Bohemia and returning to Opéra National de Lorraine, France to perform Josef in Wuthering Heights in Spring 2019 alongside a solo recital.